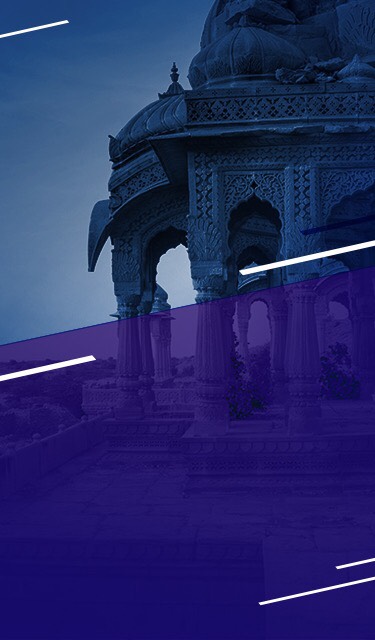 Even more than three decades after he founded one of India’s largest and diversified infrastructure organisation, the Adani Group Chairman, Gautam Adani’s vision and belief in nation-building and unprecedented business opportunities in India has grown exponentially. Speaking to a distinguished audience at the TiE Global Summit, the ‘optimistic entrepreneur’ said that India is still incredible given the plethora of opportunities, it offers the world.

“In my view, India is today at a dramatic inflexion point. I believe that over the next few decades India will have firmly positioned itself as the greatest opportunity of the 21st century and become even stronger year 2050 onwards,” he said adding that despite the diverse challenges expected in a large democracy of its size and periodical economic downturns, the unique opportunities presented by his home country made it a key differentiator among its global peers. 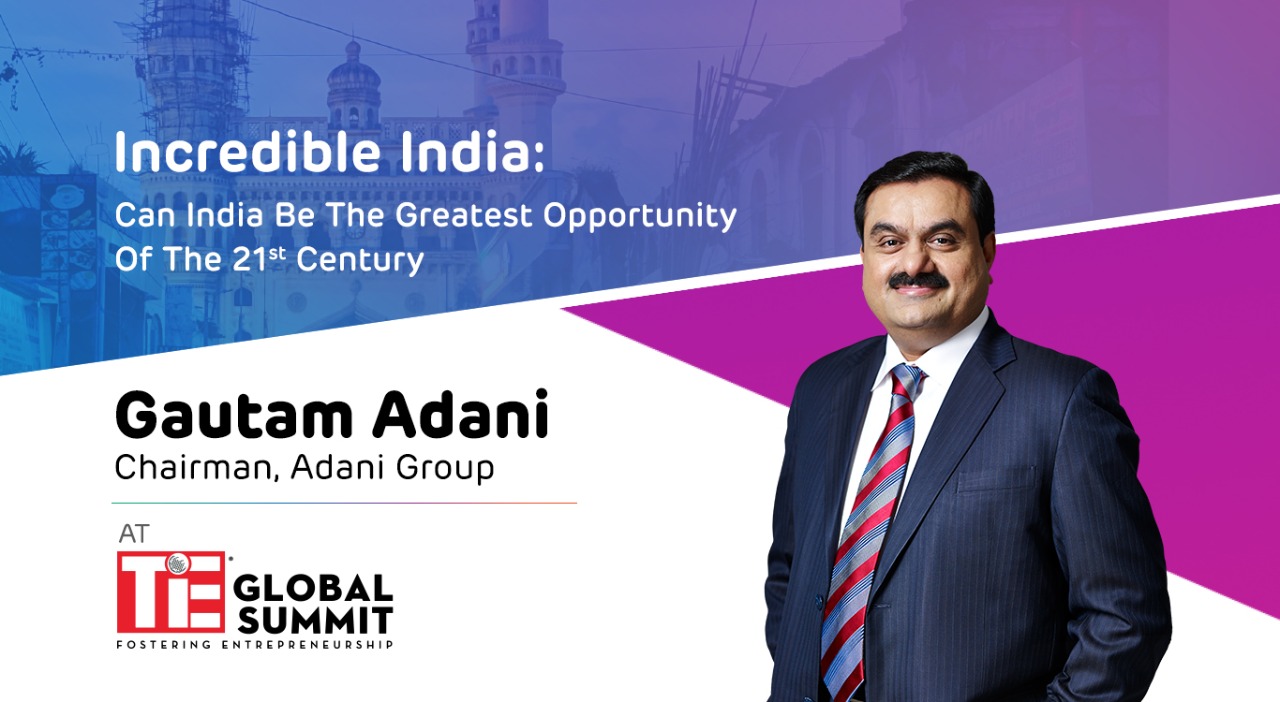 The address was broadly split into three parts – the macroeconomic factors favouring India, new possibilities emerging in the post-COVID world and particularly on how the intersection of digitalization and renewable energy would have a transformational impact on India’s future and fortune. Adani envisioned that the slew of structural reforms that have fortified the Indian economy in the recent past would lay the foundation for accelerating growth and by 2050, the Indian GDP would be USD 28 Trillion, 15% of the global GDP. Given India’s population rise, he added, by that time one in every three of the world’s middle-class consumers will be Indian and India will form the largest global middle class.

“This middle-class will insulate India and drive an unmatched rate of internal consumption – no nation has ever created such a massive middle class. Just the retail segment by itself will be worth 10 trillion dollars. India will be the target investment of every global company.”

He added that taking a developed nation’s 30-year stock market CAGR of 9% - the Indian market indexes would have increased by a factor of 13X putting the Sensex in the range of 600 thousand. According to his vision, by 2050, India would have created several of its own trillion-dollar companies.

Next, he urged the audience to bet on the intersection of digitalization and renewable energy. "Today – both – the field of energy and the field of technology is rapidly intersecting. I see this technology – energy intersection as being the single most defining factor to lift the balance of India’s population - not just out of poverty - but right into the middle-class bucket and leading to business models that will be transformational," he told the audience

The first-generation entrepreneur predicted that inexpensive green power in combination with digital technologies - that include sensors and internet of things, artificial intelligence and machine learning, 5G and cloud infrastructure - will all converge empowering India to economically micro size several processes, and convert every process into a service.

“Micro farming, micro water, micro healthcare, micro-housing, micro education, micro-manufacturing…. the list is endless…and the implications of renewable energy and technology being able to de-size existing processes is profound for both – urban - and even more - for rural India,” added Adani.

Speaking of key advantages for India in the post-COVID world, Adani emphasized two points: Re-creation of supply chains with an equal onus on localization bolstering indigenous opportunities and the acceleration in digital technology to manage operations remotely.

“The pandemic has taught us that the conventional need for proximity may be irrelevant plus risk-prone. India already had a head start in this area through its digital services' evolution. It is now positioned to be the significant beneficiary of this shift in the coming days as more companies plan to divide execution and control operations,” he said adding that both these areas were transformational and could help create millions of new local jobs across the manufacturing, supply chain, and tech services sectors.

In closing, Adani urged the audience to be bullish and reflect upon India’s soft power comprising its political values, cultural alignment, and foreign policy approach among others,

“Combine this soft power that India has strongly demonstrated - with the hard power of a 28 trillion-dollar GDP and a 30 trillion-dollar value stock market - and you have an incredible nation that is taking the journey to becoming the greatest opportunity of the 21st century.” 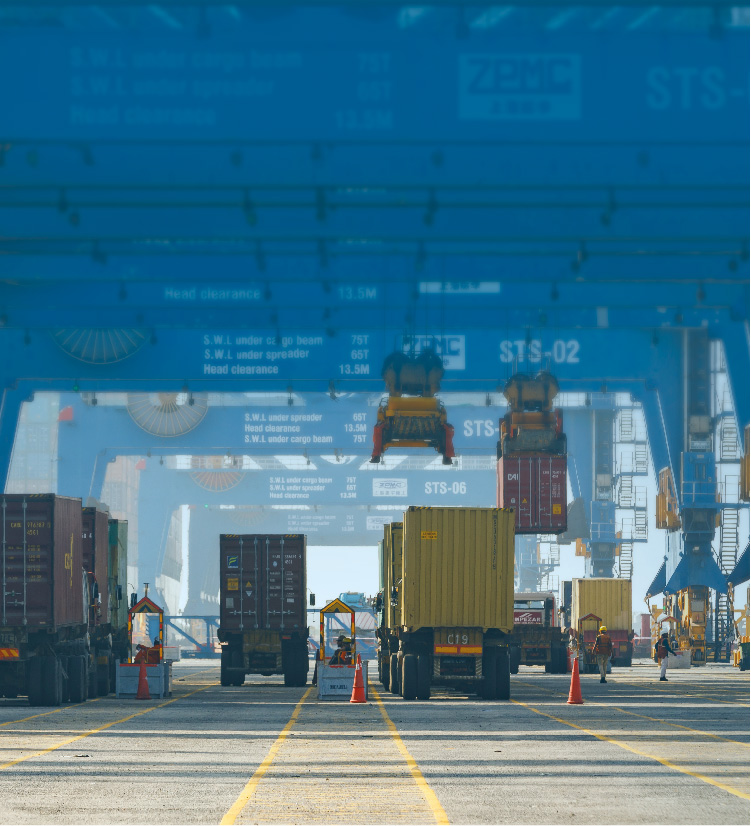 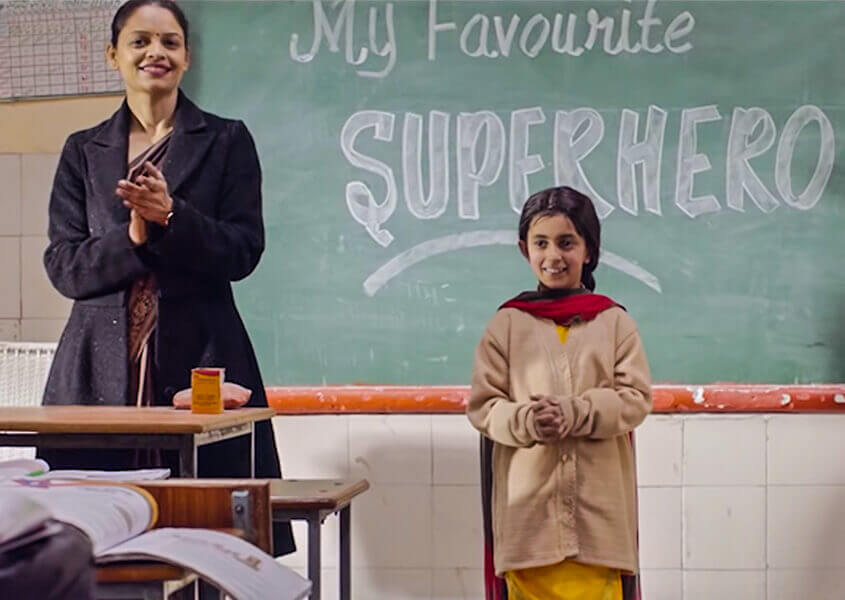