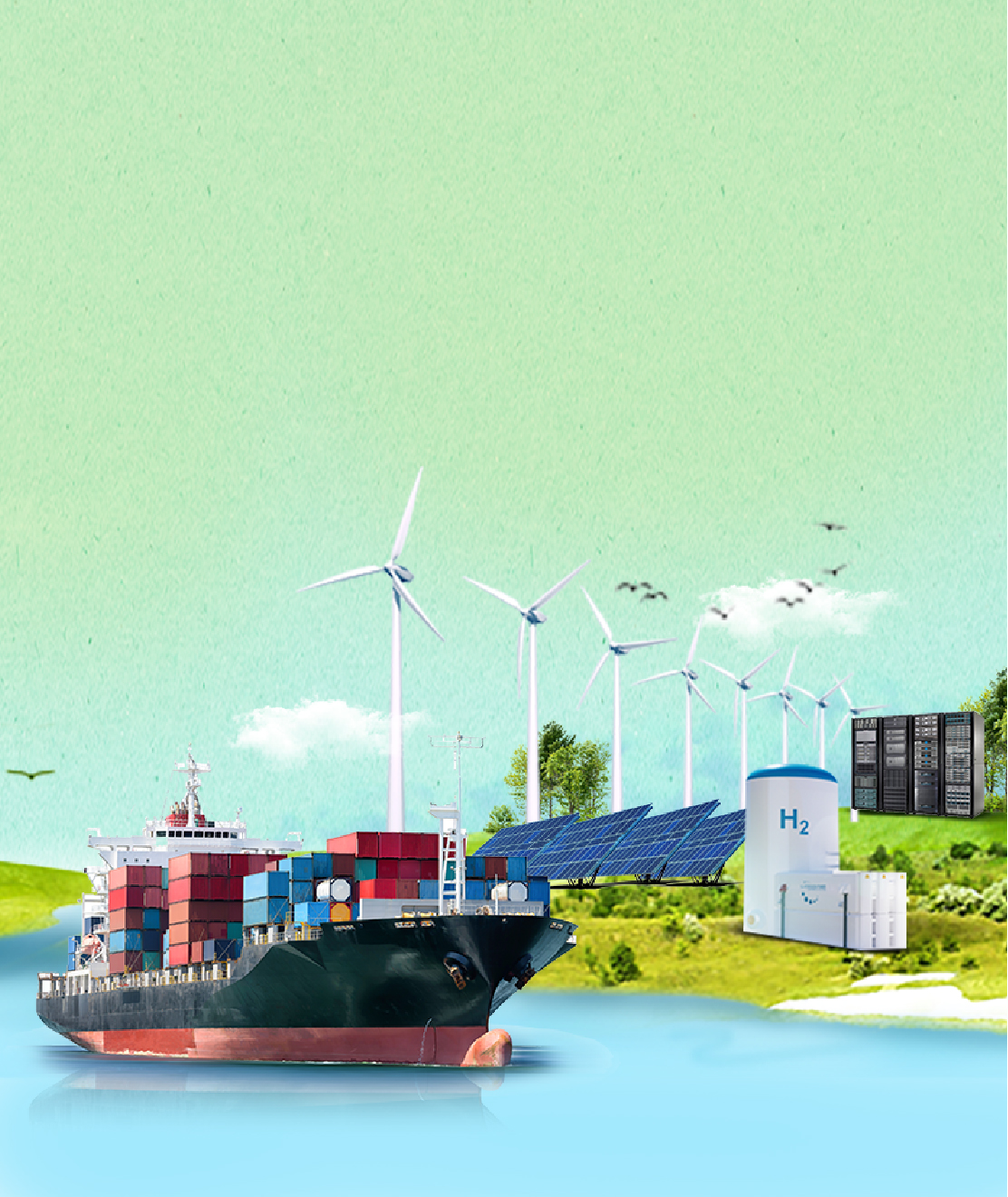 Gautam Adani, chairman of the Adani Group, used his ‘Special Keynote Address’ at the sixth edition of the annual Bloomberg India Economic Forum on November 11, to offer a confident, even bullish assessment of the country’s post-pandemic development.

“I believe”, he said, “that between today and 2050, India will build the greatest competitive demographic advantage any nation has ever had”. With this success, Mr. Adani added, will come a greater responsibility to play a leading role in world affairs. Speaking just as COP26, the international climate conference in Glasgow, closed, Mr. Adani reflected on the future of infrastructure, on how green technology could strike an essential blow in combatting the effects of global warming.

It was in Glasgow that prime minister Narendra Modi pledged that India would become net zero by 2070 and added a number of ambitious interim targets, including renewable sources comprising fully half of India’s installed energy capacity by 2030. By leading from the front, Mr. Adani told the Bloomberg summit, India was setting an example in how to balance a commitment to making the necessary changes to put the world on a greener path with a commitment to enabling people to improve their quality of life.

Mr. Adani gave a bright, optimistic view of the world’s chances of pulling back from the brink of “ecological disaster”. The response to Covid 19, he argued, after initial panic, offered a template for what to do in a crisis. “The world’s scientists collaborated across boundaries,” Mr. Adani said, “to create coronavirus vaccines in record time, taking less than a year when they might normally take five. Their success—when humankind faced an existential threat—makes me more optimistic than ever that science will ultimately prevail over the climate change challenge.”

Pointing out that “India’s track record in living up to its sustainability commitments was better than that of any other major nation,” Mr. Adani said India, even if its emissions might rise in the immediate future, had already proven that it was taking its responsibilities to the planet seriously and prepared to take hard decisions. The energy crisis in the days and weeks before COP26 began, and the global panic it provoked as even advanced economies began to bring coal-fired power stations out of disuse, showed that none of us are ready to move on just yet from our reliance on burning fossil fuels.

But the building blocks for the construction of green infrastructure are in place. From the “perspective of the Adani Group”, Mr. Adani explained, “we build infrastructure that enables ‘flow.’ And all that flows… will need to be clean and green—be it the flow of energy, the flow of goods, the flow of people or the flow of data.” Describing the steps Adani Group companies are taking to go green, Mr. Adani said the Group was gaining the experience, the knowhow, the scale, and the capability to build the green infrastructure that is necessary to India and the world. Trillions of dollars in business opportunities are available for companies prepared to adapt and recalibrate to the demands of economic production while reducing the carbon footprint of industry. Here, the ability to produce affordable green hydrogen, using renewable energy in the electrolysis process, will transformative.

“Be it infrastructure to produce sustainable aviation fuel,” Mr. Adani said, “or nuclear-powered ships, every part of the logistics value chain will need to transform and be redesigned.” The “silver lining”, he added, “is that the solutions to green transportation are all within our grasp. Indeed, the Adani Group has had an early start… this puts us in a position to become the partner of choice for several international businesses that will look to India for green infrastructure.”

Moving into adjacent businesses, as has long been the Adani model, Mr. Adani said that even such energy-consuming businesses as data centers represented an opportunity for the Adani Group given the rate at which companies in its portfolio were expanding their generation of renewable energy and their storage capacities. With the advent of quantum computing and 5G, Mr. Adani said, it is “estimated that in 2025, an individual in the developed world will have one interaction with a data center every 20 seconds.” The Adani Group “is well positioned to benefit from this trend given our ability to build data centers, connect data centers and provide 100% green power to data centers—a provision that will be hard to replicate at an economic scale elsewhere in the world.”

The upshot, Mr. Adani argued in his talk, was that the need to transition to green energy represented an extraordinary industrial opportunity for Indian companies. And for India to push itself into the front rank of global powers, “because our middle class, our youth, our digital capability, and our infrastructure needs will both create and consume this industry of the future.”