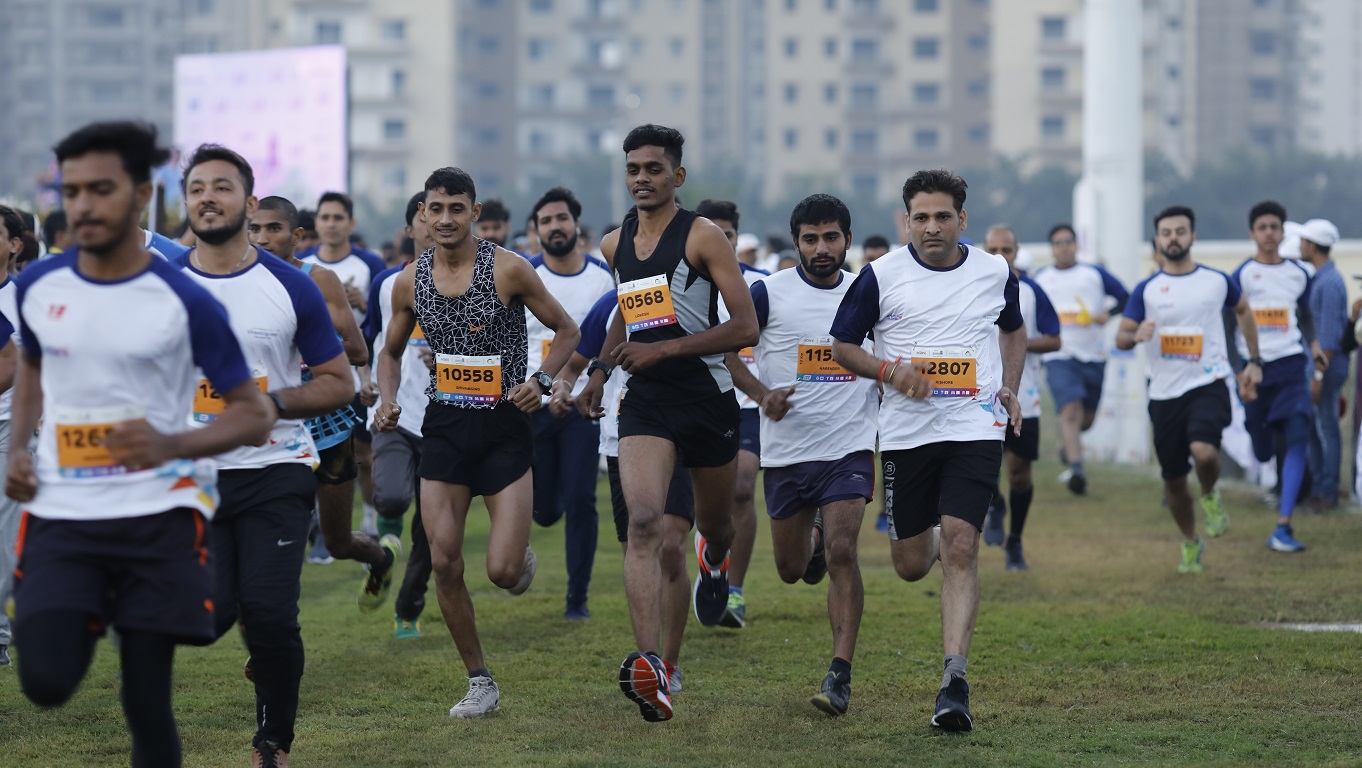 Infusing confidence and energy through sports 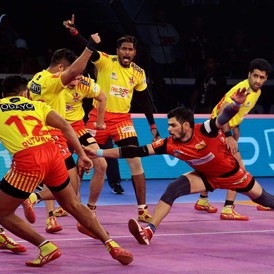 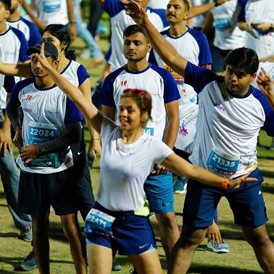 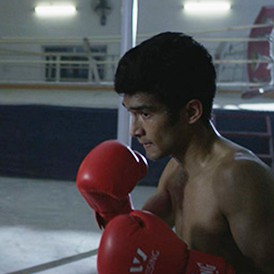 Gujarat Giants is aligned with the Adani Sportsline’s overarching philosophy of inculcating a culture of sports at the grassroots level and creating globally competitive opportunities for future champions.

It started its journey in 2017. With its slogan, “Garjega Gujarat”, the team roared its way into the finals of the Pro-Kabaddi League in two consecutive years, 2017 and 2018, and was declared runner-up in both. Its boxing team forayed into the Big Bout Boxing League in 2019 under the captainship of top-seeded boxer Amit Panghal. The team, comprising young and fiery boxing champions like Ashish Kumar and Poonam Punia, went on to become the winners of the maiden boxing championship. 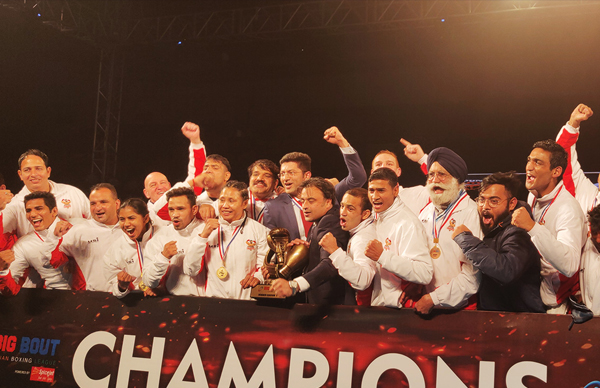 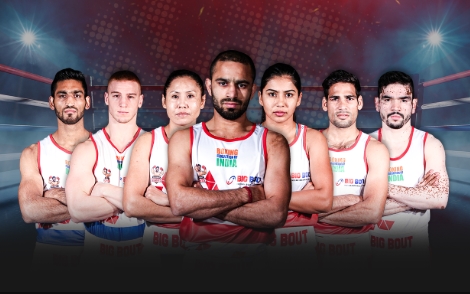 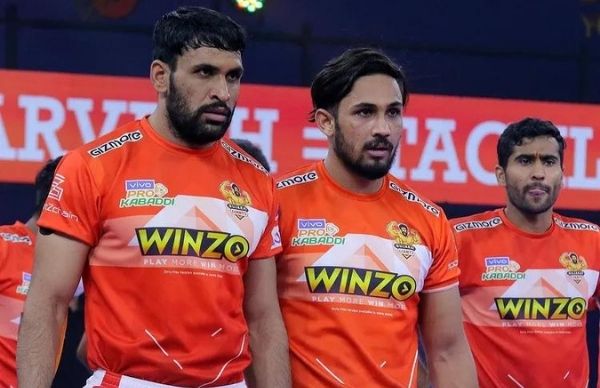 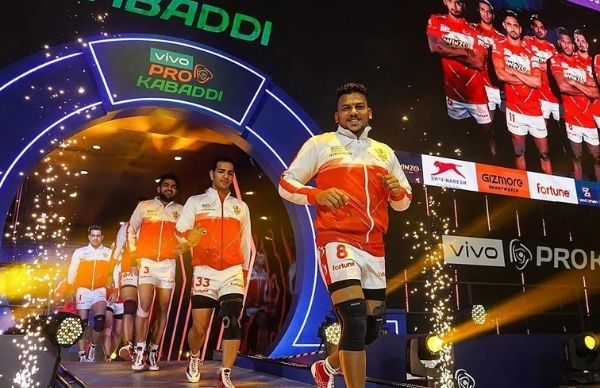 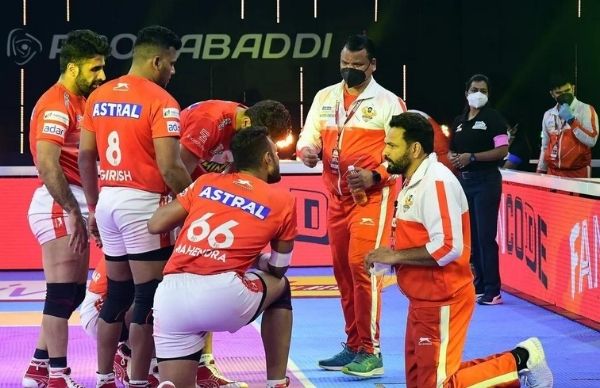 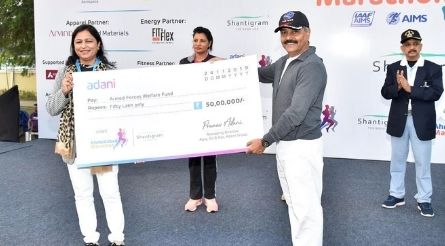 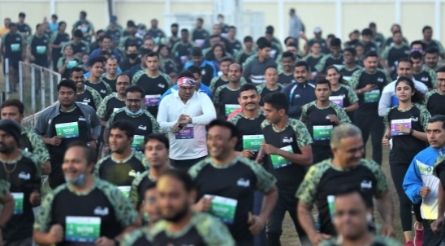 The Adani Ahmedabad Marathon, an initiative by the Adani Group, is an expression of solidarity towards the bravehearts of India’s Armed Forces. It took its inaugural stride in November 2017 and completed its fifth lap in November 2021. It has earned runners’ affection for offering one of the most picturesque routes in the world. The race categories include full marathon, half marathon, 10 km, and 5 km run.

In 2022, the Ahmedabad Marathon made it to the ‘Global Marathon Event List - AIMS World Running’, becoming Ahmedabad’s only run to be featured on this global list.

The Ahmedabad Marathon’s cause, "# Run4OurSoldiers," is its distinguishing feature. It presents a unique opportunity for participants to pay tribute to our soldiers. Over 1,000 defence personnel (Air Force, Army and Navy) participate in the run annually.

#GarvHai is Adani Group's nationwide programme that aims to nurture India's next generation of sporting champions and support them in their journey to represent India at national and worldwide platforms such as the Commonwealth Games, Asian Games, and Olympics, among others.

Garv Hai, named after the group's pilot initiative designed around the 2016 Rio Olympics, is now a national programme aimed at identifying and empowering stakeholders in the sports fraternity.

Six of the 19 athletes backed by #GarvHai competed for India at the Tokyo Olympics. Wrestlers Ravi Kumar Dahiya and Deepak Punia, boxer Amit Panghal, Indian women's hockey team captain Rani Rampal, tennis player Ankita Raina, javelin thrower Shivpal Singh, and race walker KT Irfran are among them. Ravi Dahiya, who has been supported by the Adani Group since 2019, won a Silver Medal in the 57 kg division at the Tokyo Olympics. 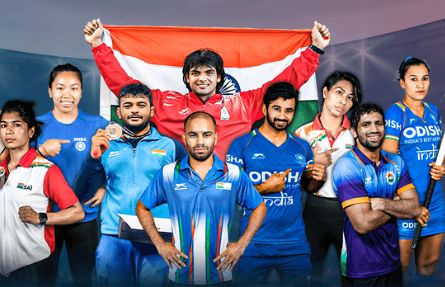 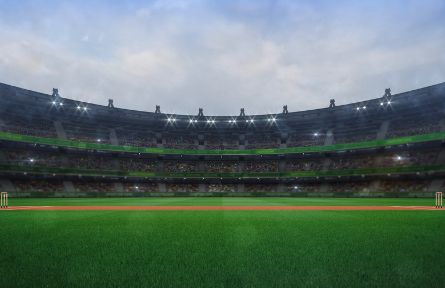 Adani Sportsline's acquisition of franchise rights in the UAE's International League T20 reflects the institute's desire to bring India on the global stage of cricket while also connecting and engaging with global fans.

The Emirates Cricket Board licences the UAE's International League T20, an annual tournament in which six franchise teams compete in 34 matches.

The acquisition will give a pathway and exposure for incoming young cricketers, as well as help to develop future sports champions for the country. 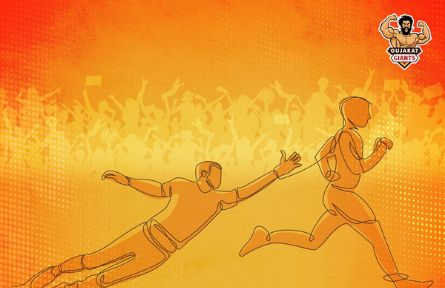 The objective to partner with the league is an extension of our goal of creating a world-class ecosystem that nurtures talents & serves as a catalyst in India's quest to become a premier sports nation.