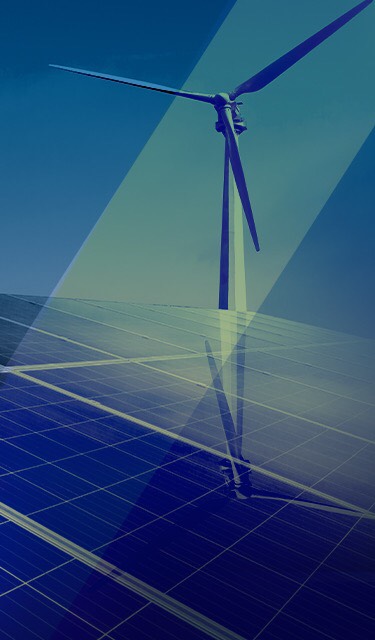 
The Adani Group Chairman, Gautam Adani on December 9, presented yet another insightful glimpse of defining transformations set to redefine the way energy would be produced and consumed in the world.

Citing rampant technology-driven disruption in every walk of life, the first generation entrepreneur said that the energy market, in particular, is likely to see massive disruptions with the emergence of new business models and history will remember this time as the transformative era for the energy business.

“I expect the disruption in the energy markets will create over a trillion-dollar of value over the next two decades - and even more importantly - lay the foundation of “hope” to the millions that have lived their lives lacking electricity,” he said.

Adani who is viewed as one of the global thought leaders on clean energy transition and visionary entrepreneurship told the informed forum that imminent disruptions are more disruptive than the era of the steam engine. Reinstating his strong belief on renewables, he pointed out that green energy solutions demonstrate economies of scale on a centralized and decentralized basis with the shrinking differentiation between the producer and consumer.

According to the Adani Group founder, a new disruptive energy architecture is taking shape with the electrification of mobility, various forms of battery chemistries, artificial intelligence-based demand response systems, and extreme levels of digitization.

Speaking to a distinguished audience of global startups, business leaders, investors, innovation community, and ecosystem players, Adani invoked upon the historic words spoken by Former French President François Hollande and Indian Prime Minister Narendra Modi’s at the 2015 COP 21 Summit. He said that the launch of the International Solar Alliance was unprecedented as it united 121 nations for a common purpose. The self-made entrepreneur reemphasized upon his home country India’s leading role in this transformation.

“India’s approach was validated by a very recent BNEF Climatescope study that ranked it as the top emerging market for clean energy, well on its way to meet its goal of 450 GW of clean energy by 2030. The acceleration is unprecedented - As of today, India is already approaching 100 GW of renewable capacity with another 80 GW under construction or tendered out. In fact, India is the ONLY G20 nation whose actions have allowed it to keep its promised rate of decarbonization.”

Driven by the philosophy of nation-building, Adani, said that the integrated infrastructure organisation founded by him was playing a significant role in contributing to India’s climate goals. Despite being just a 5-years-old company, the group’s renewables business is all set to become the world’s largest renewables company with 25GW capacity by 2025, he added humbly.

“In closing, let me re-emphasize – India’s importance to the world’s green energy revolution and its market size is unmatched. Yes, it is competitive - yet it attracted a massive 64 billion dollars of foreign investment over the past 4 years. What personally makes it exciting is the opportunity to participate in this journey and showcase that the Adani Group can establish one of the fastest rates of decarbonization ever witnessed.”