The Ahmedabad International Airport is 11 kms from City Center and caters to Affluent Population – High per Capita income and connects to many cities in India and Abroad.

Ahmedabad City has emerged as an important economic and industrial hub in India. It is the second-largest producer of cotton in India, and its stock exchange is the country's second oldest. . A newly-built Sardar Patel Stadium at Motera can accommodate 110,000 spectators. The effects of liberalization of the Indian economy have energized the city's economy towards tertiary sector activities such as commerce, communication and construction.

For the past three decades, the Adani Group has consistently build stellar infrastructure assets in line with critical demand gaps in India. 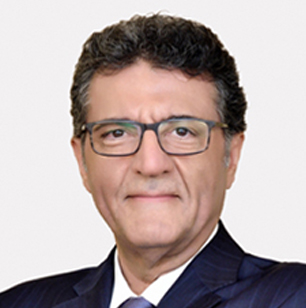 Ahmedabad, India’s first Heritage City and the Financial Capital of Gujarat, has emerged as a major centre of trade and commerce.